Coffee has been used by people since ancient times, the exact history of how coffee was discovered and used in the current form is not clear and few legends about coffee were known until now.  Legends describe how the small bright red berries which grow in certain bushes, provide vitality and energy to those who eat, chew or drink the infusions made from these berries. Initial observations saw birds which, after eating the coffee berries, had a visible increase in activity and vitality. Furthermore, goats were seen to become increasingly energetic and restless shortly after consuming these berries. In ancient times people copied nature, searching for miracles, attempting to eat these same berries but found the bitter taste to be very unappealing. They discovered a more palatable taste after roasting the beans but the texture became very hard. After boiling and infusing the roasted beans a more pleasant fragrant brown liquid resulted. This miraculous drink provided energy and power to those who tried it.  Legends say many people survived in the desert without food for days, providing they had coffee to drink. Soldiers became better fighters, able to fight late into the night without suffering the usual debilitating tiredness. One particular legend claim coffee was offered by Archangel Gabriel as a gift to humanity to replace the drinking of wine.

Our coffee today is much the same as the coffee from historical times, however humans have invented different tools, machines and devices to extract the very best from these berries.

One of the most popular ways to make coffee is simply by boiling in a coffee pot. Coffee pots can derive from various materials like copper, aluminum, bamboo, ceramic or chrome. The method is simple, place water to boil inside the pot and when it becomes close to boiling point, put in the grinded coffee and remove from the source of heat or reduce the heat and simmer for few minutes. This method is very popular in the Middle East, Africa and Asia. In Asia it is common to use bamboo for the brewing and serving of coffee with the flavour and taste accentuated with the use of fresh bamboos, enabling you to experience a wonderful cup of coffee in the jungle. Providing you have a knife, fire, water and coffee, the rest can be provided by nature.

Another common method to brew your favorite coffee is the use of a filter to separate the liquid coffee from the coffee grounds. Nowadays, you can find a variety of options on the market, from classical vintage glass filter coffee machines to the ultramodern ones with timer, flavour and aroma enhancers. The principle remains the same: coffee is put inside the paper filter and the added boiled water will extract the coffee aroma and slowly filtrate the liquid from the coffee grounds. This method is very popular in city environments all over the world due to how fast, easy and convenient preparation is. The making of the long tall coffee in this way is well known as American Style Coffee.

Last but not least, is the coffee made under a pressurized hot water device, i.e Espresso style. Coffee is contained in a small confined space with the hot water being pushed in under high pressure through the coffee chamber, extracting the most strength, taste and aroma of the coffee. In fact, this is the essence of coffee and in this way you can taste, smell and feel all the essential oils contained within the aromatic coffee. This method gives you an extremely strong coffee and aroma, using the minimal quantity of coffee. Very popular in Europe, Australia and New Zealand where a good start to the day, depends on a well prepared strong espresso coffee.

Some might consider an even better coffee experience, can result from combining the delicious taste and effects of coffee enhanced in an alcoholic beverage.  Suddenly coffee has become not only a morning beverage, or one drank solely for the purpose of a ‘pick-me-up’, but one for those social occasions where cocktails and dancing are on the cards. It can be argued that the ingestion of coffee is appropriate in every aspect of our daily routine, strong and fully caffeinated for breakfast, a perfect slice of coffee cake for elevenses, a hit of espresso in the middle of your afternoon office slog, followed by an espresso martini in the trendy cocktail bar.

Perhaps the absolute pièce de résistance results in alcohol, coffee and a sweet treat combined. No one does coffee quite like the Italians and their invention of Tiramisu is thankfully more mind-blowing than their performance in the Euro 2021 final.

What makes for the best nursing bras? Simple- If it fits, if it’s comfortable, if it’s easy to nurse in and you like the style. Nursing bras are essential for nursing moms, especially in the first year. If you’re pregnant and asking yourself if you need to buy a new bra, the answer is undoubtedly yes....

5 BEST KITCHEN GADGETS TO SAVE YOU TIME AND MONEY Gadgets in a kitchen are a godsend. Rather than spending hours in the kitchen preparing food, you can use a little time and money to equip your kitchen with some great gadgets that will give the same results without all of the hard work.... 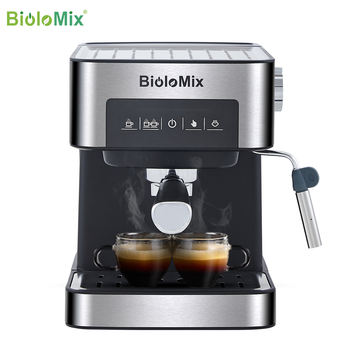 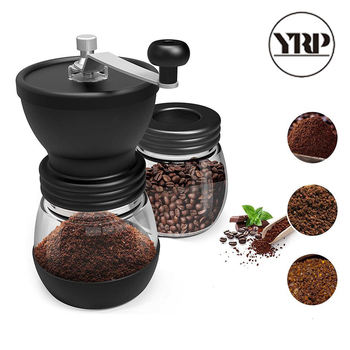 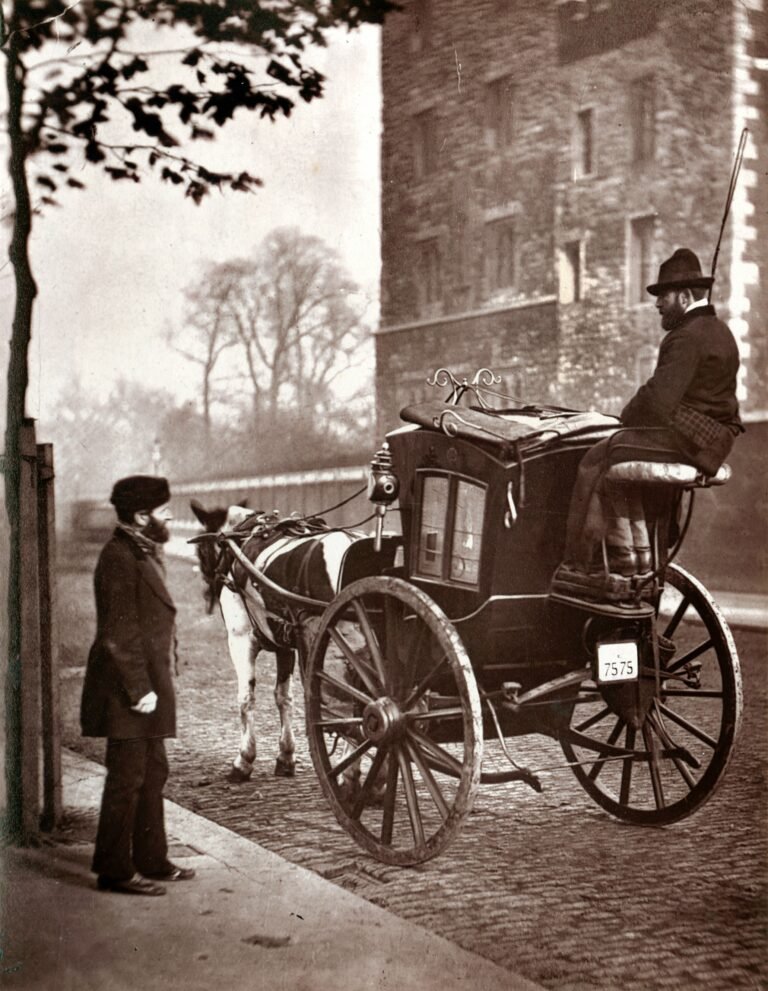 Past Delivery In the age of same-day speed and premium courier services, it seems easy to conceive that we can receive parcels directly to our homes and do not consider package delivery history. Delivery, mail, and courier services date back to the Persian Empire in the 6th century BC, when... 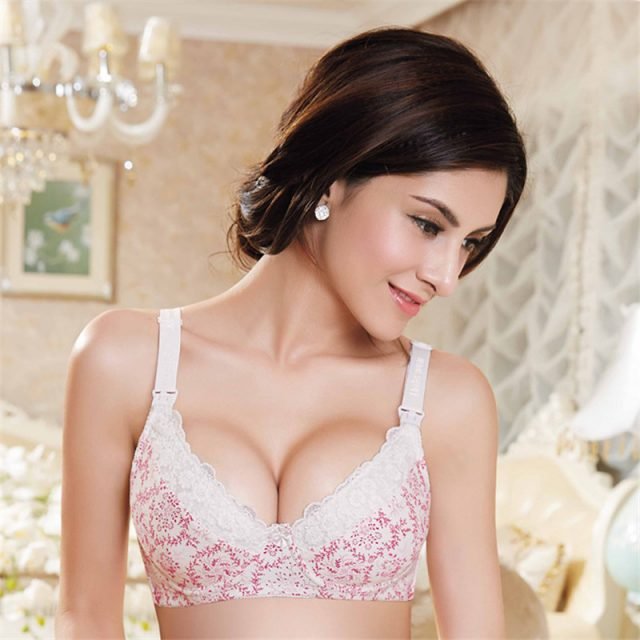 What makes for the best nursing bras? Simple- If it fits, if it’s comfortable, if it’s easy to nurse in and you like the style. Nursing bras are essential for nursing moms, especially in the first year. If you’re pregnant and asking yourself if you need to buy a new bra,...